toofasteddie in #hive • 7 months ago

I got up late, later than usual for me. I have visited the toilet and I have dressed as if it were a normal day.
Then I called Max, my son who has already passed the illness a couple of days ago, to bring me breakfast... yes yes, these are the advantages of your own family keeping you confined to your own room, I have an immune butler.
I feel pretty good, a few headaches but nothing that paracetamol can't mitigate, apart from that, mild sore throat, runny nose and cough from time to time.
Today I have been especially active in HIVE, this is going to be my third post of the day but I have also done a lot of curation work and I have exchanged several comments and replies.
I have also been active on twitter and helping to launch a MEME NFT token on the Stellar network that is being a success so far.
In less than 24 hours of its launch in "public sale" we have sold 10 billion XTAR tokens for an approximate value of 150K$... impressive isn't it? 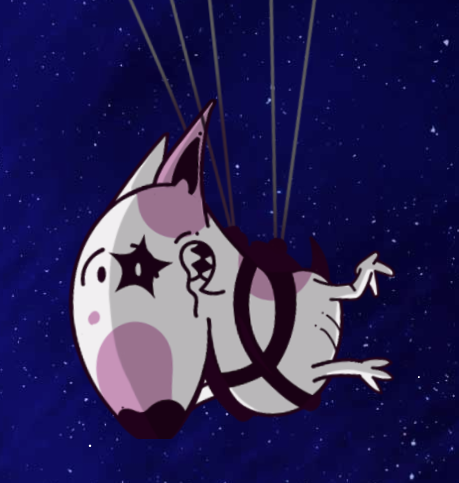 Now the worst remains, the team has to prove that the token is worth what has been paid, at least...
If anyone is interested in the project, I leave their website below.

As I was telling you, second day of self-confinement completed, tomorrow I will do the first antigen test for follow-up. I hope tomorrow goes by quickly too.

Enjoy the weekend and stay safe from the virus!

It is good to get out in the sun. The sun is a good disinfectant and a few minutes produces vitamine D and helps boost the immune system. I have access to an isolated spot in the sun; so when it is my turn to get covid I plan on a half hour a day in the sun ... weather permitting.

Lucky you, I only have a window 😂

A window would do if you could open it and get some direct sun.

Unfortunately, the glass in windows filter out the UVB rays that convert cholesterol to vitamin D.

hahhaha! well, I can open the window

Speedy recovery Eddie. We hope to see you back on the road soonest