A few tips on personal finances 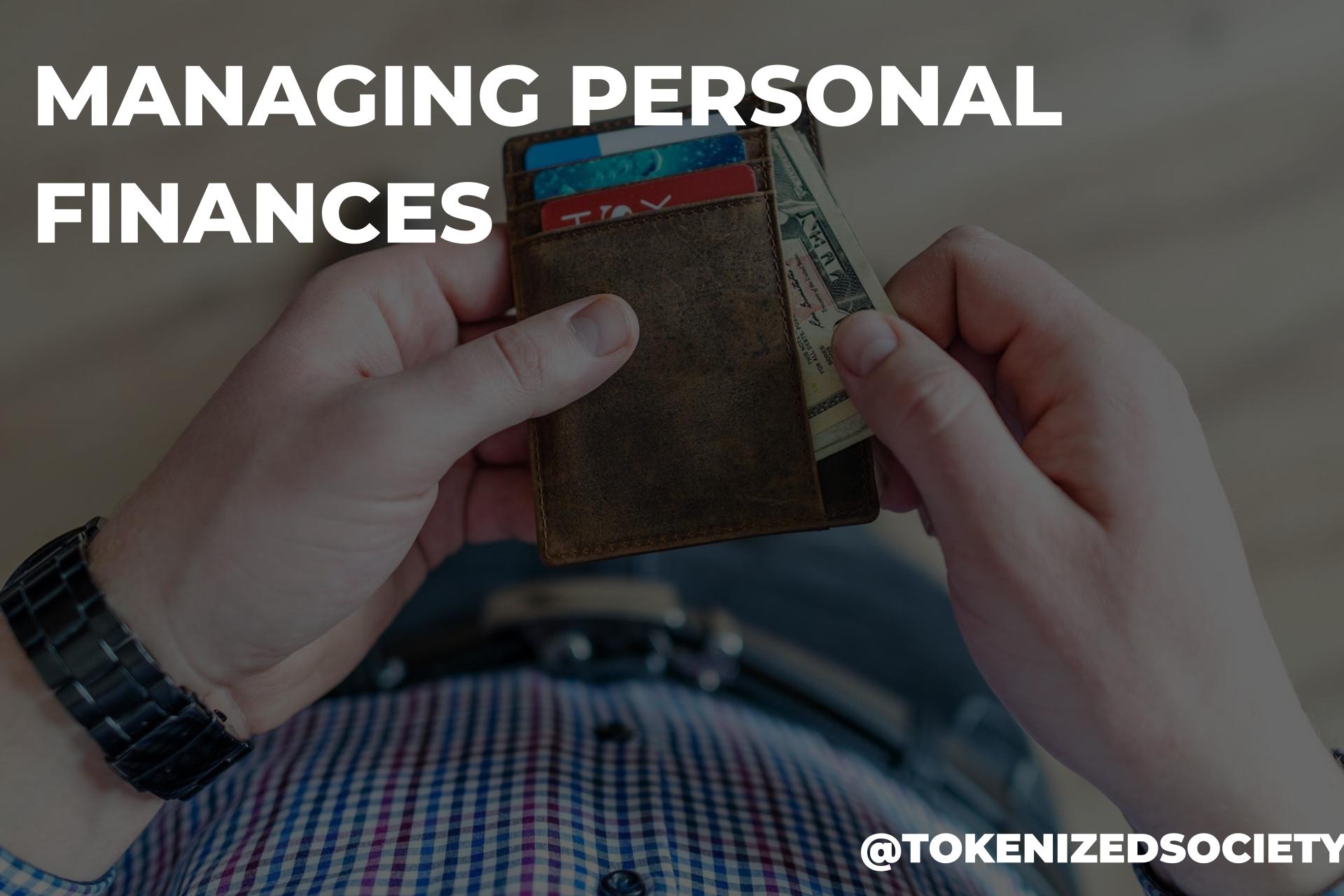 Managing personal finances is an essential aspect of life, and everyone should invest some time in learning more about it

Being on top of how much you earn, how much you spend and how you spend are some of the pillars for a healthy financial life, and that's even more important in times of uncertainty such as the ones we are living now.

Here are a few things I've been doing to keep my budget in check and ensure I'm well prepared for whatever comes ahead, financially speaking.

Fixed expenses are somewhat easier to account for when planning your budget because, as the name implies, they are fixed, meaning you don't have to deal with the uncertainty of cost variation. For example, spending more time outside your home doesn't mean you will pay less for renting it.

On the other hand, due to that exact nature, it can be hard to save money on fixed expenses, but that doesn't mean it's impossible to do so, and I believe it's something you should review periodically to make sure you are spending your money most efficiently on those fixed expenses.

Here are some examples where I could save substantial money on fixed expenses.

Until December 2021, I lived in an excellent rented apartment in a great location in my city. I was close to work (when working from home wasn't a thing yet) and had easy access to grocery stores, drug stores and other essential services. It was a great neighbourhood, and I really enjoyed living there.

However, around October 2021, I decided to look at the market and realized that as good as the place I was renting was, I was overpaying, so I decided to move. It didn't take long for me to find an equally nice apartment for considerably less money. Moving is a pain, and I wouldn't say I like it, but sometimes, the money you will save in the long run more than justifies it.

Where I live, the standard practice for internet providers is to offer great plans for new customers and then gradually increase the cost of those plans as time goes by. They do it little by little, so it doesn't look like a big deal, but one day you realize you're paying twice as much as you paid when you first hired the service.

That exact situation happened to me. I hired my internet plan for an excellent price at the time, and then a couple of years later, I was getting rid of some old documents and realized my internet bill had almost tripled in that period.

Until recently, you couldn't even complain about that because companies claimed the initial prices were promotional packages available exclusively to new customers but, thanks to a recent law, they are now forced to offer those plans to anyone who wants them, new or old so now I'm periodically checking my ISP's website looking for a better deal.

The good thing about this is that it doesn't even require a visit from a technician or anything like that. You just find the plan you want on their website, request the change, and they will press a few buttons on their side, and next month you will be billed according to your new plan of choice. Not much work is involved, so it's worth doing it because you can save a lot of money that way.

Doing groceries is a routine activity for most of us. It's a vital aspect of modern life, and it's something that will consume a substantial share of our budgets. It's something we will have to put up with for our entire lifetime, which is why even small savings on your weekly visit to the supermarket can translate into substantial extra money in the long term.

I'm very frugal, and I usually stick to the basics when I'm doing groceries, but over the years, I learned a few tips that helped me save even more on basic things like food and other standard household supplies.

Never go to the supermarket when you are hungry

I heard this "lesson" many times during my life, but it was only when I started to take a closer look at my budget that I realized how powerful it could be.

I have a friend who owns a supermarket, and he's shown me how they take advantage of our subconscious instincts to boost sales.

The will to satisfy our hunger is one of our most primitive survival instincts, and it's pretty much hardcoded in our DNA. It is true that most of us no longer need to go out in the wild and kill our dinner, but hunger will still push us to buy things we don't really need just because we think we do.

I used to do groceries on Sunday right before lunch, but after a while, I decided to switch to Thursdays after dinner. That simple change in my schedule saved me as much as 15% in groceries every month. It may not sound like a lot, but, as I said, this is something I'll do for my entire life, so the compounding effect can turn small savings into a big one.

Think twice before buying in bulk

Buying bulk is often associated with saving money, which can be true sometimes, but not always. As I said before, most vendors are aware of our subconscious biases and won't hesitate to try and explore them to the best of their capacity.

That means on some occasions, it may look like you are getting yourself a very good deal, but if you do the math, that's not the case. It became clear to me last time I was buying shampoo, and I found one of those "buy 2 and pay X% less on the second unit" types of deal. It might sound like a no-brainer to some people since you will probably need a second bottle of shampoo either way, so why not get it at a discount?

The thing some people forget is that the value of money will change over time. The deal above can be a good one to some people, but it's important to note that the money you will give up to get something you don't need right now could work for you and generate even more money. This is especially true if you are into cryptocurrency, where you can get excellent returns on your investments, so you really need to do the math to ensure you are doing the right thing.

I have short hair that is very low maintenance, so a bottle of shampoo can last a few months easily. When I ran the math, I concluded that I could make more money by taking the cost of the second bottle and investing it than what I would save by buying the 2 bottles on this bundle deal.

Personal finance is a broad subject, and there are many things you can and should be doing to ensure you are making the best use of your time and money. The tips in this article are not at all comprehensive but rather a starting point that you can look at on your journey to financial freedom.

#finance #personalfinance #budgetmanagement #money #vyb #pob #ctp #cent #leofinance
6 months ago in #hive-167922 by tokenizedsociety
100%
8.86 VYB
84 votes
Reply 3
Sort:
[-]
poshtoken  6 months ago
The rewards earned on this comment will go directly to the people( @tfranzini ) sharing the post on Twitter as long as they are registered with @poshtoken. Sign up at https://hiveposh.com.
100%
0.00 VYB
Reply
[-]
antoniojoseha  6 months ago

Teach Personal finances is something that has to be mandatory in school. Is so important for life! But i really don't know why they don't do it

That's a great point. I think a lot of people struggle with their finances when they are grown ups because they never learned better when they were kids.

When I ran the math, I concluded that I could make more money by taking the cost of the second bottle and investing it than what I would save by buying the 2 bottles on this bundle deal.

Haha yea!
Thinking about shaving my head to boost the APR on that investment even higher lol