They can't all be Winners! 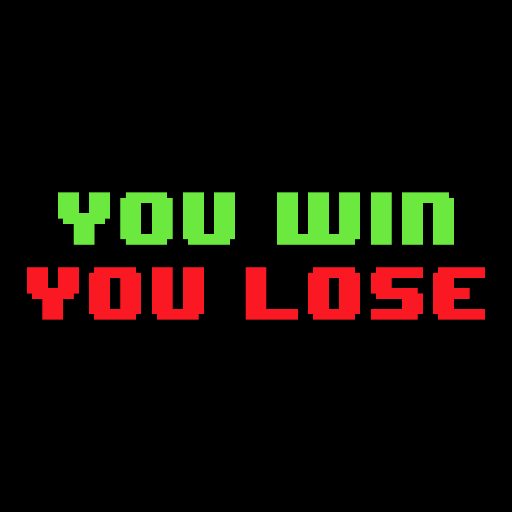 We learn more and try harder when things don't work compared to when they do. This is a concept that extends deep into society and life itself. Even muscle will not grow larger unless it is pushed to failure and forced to repair itself in a more robust iteration.

So I was looking through a text file I store on my Windows Desktop. It's called: New Test Document.txt Yeah, I couldn't even be bothered to give it a real name. Just left it at the default. But also that's kind of the point. New Test Document.txt is where I jot down notes about what I might want to write about or just random ideas that I come up with. I find that if I don't write these things down I forget about them pretty quickly and they are lost to the Aether. I suppose my memory isn't that great; like waking up from a dream. This file is massive now. I was looking through it, started cleaning it up a bit and deleted old stuff that I never wrote about or was no longer valid, but then I realized that it's so massive that it would legit take hours to sort through everything. Why bother? Seems like a waste of time. I guess I'll just keep stacking stuff on top and carry on, but then I got curious and checked the size of the file by pasting it into a word document processor and doing a basic word count. 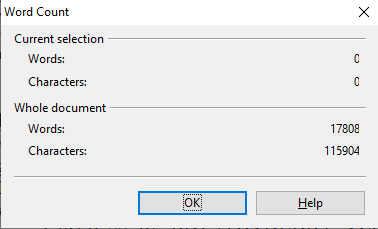 For those of you who don't know what this means, 1000 words takes about 5 minutes to read, so it would take me an hour and a half just to read through this file, let alone reorganize it. Crazy stuff. Not that it needs to be organized. It's mostly just reject ideas that I never followed through on or had any interest in writing about. Some of the ideas are also just too simplistic to write a full post on.

There's also a couple of full posts at the bottom of the file that I never published, and I thought oh that must be why the file is so big. So I deleted those posts from word count and it was still 15000 words long, which was insanely surprising. 15000 words of fragmented incomplete sentences and notes. Wow. What a grind. Named my computer 'Anon' before it was cool

I created the file in December 2016... I was thinking I created at the same time I started blogging but I've had a note file like this for much longer than that. I just use it a lot more now that I write a blog. Looks like I probably built this computer in December 2016 and created the file immediately after installing Windows on it. I wonder if I can confirm that...

Ordered the parts at the end of November.
So weird; Blast from the past.
Surprisingly this computer still works very well.
Even though the GPU fan is clearly broken and the motherboard is throwing some kind of crazy error directly on the board with LEDs. I was reading it as 6F before but now it looks like bF which apparently means "backup failure". Weird. Maybe I get a good deal on a new one next Cyber Monday.

It's pretty weird to sift through 5 years of weird haphazard notes. Lots of outdated ideas. Lots of timeless ideas. Lots of ideas that are a sign of the times. Lots of strange touchstones. I suppose more than half of these notes were back from when we were still called Hive. Also an odd tidbit.

I didn't used to take these notes.

When I first started writing the ol' blog there I never bothered to write down possible ideas for posts. I'd just figure out something to write about on the fly, which usually worked out fine like 90% of the time. However, that other 10% of the time was a grueling process of writers-block and being very annoyed that I couldn't come up with any ideas dynamically in the moment.

Since I started writing these notes, I've never had that problem.

I always have something to write about, and I can come up with multiple ideas a day while only having to write about one or two of them, which is how this file has gotten so massive after 5 years. After I write about a topic I delete it from the file, so if I had written about all of them it would be an empty file. In fact for a while that's what was happening but it became really easy to come up with a lot of things in the moment over the day that I would normally forget about. With the file none of the ideas were lost, even if half of them weren't that helpful, it became an improvement. They can't all be winners, and they aren't supposed to be. Such is the nature of brainstorming. 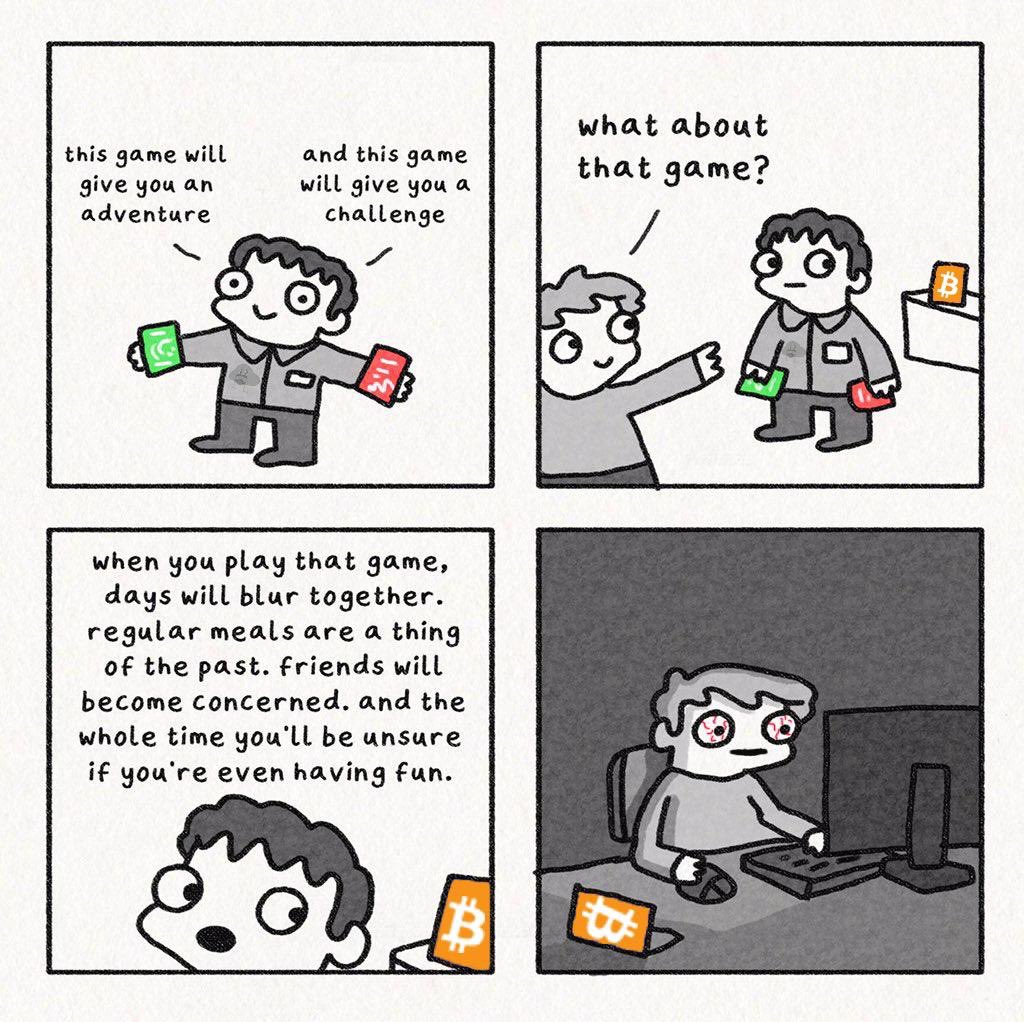 I always assumed I run out of stuff to talk about.

I mean how much more is there to say after you talk about all the conspiracy theories and imperialism and how crypto fixes this and this and that and whatever else? Surely, at some point the gas runs dry and you're running on fumes, right?

Turns out this world is an endless blackhole of content that just sucks more and more into it faster that anyone could possibly hope to parse it all. Did you know that 500 hours of video are uploaded to YouTube every minute? lol wtf. What is this simulation?

The more you know, the more questions arise.

If we think of knowledge as a sphere of light, with darkness being the unknown, as the light grows brighter and the circumference of the orb grows, what happens to the edge? The more we know, the more we don't know. Increased knowledge only leads to even more unknown to explore. Pretty weird.

I have successfully created the most meta post of all self-referencing meta posts. Kudos to me. Is it a winner? That's not for me to decide, but also 'no'. They can't all be winners. Turns out that failing up is the standard, not the exception.

To commemorate this failure I'm going to blind post it without proofreading.
Seems fitting.

I started using Google Keep a while ago to write down story ideas and stuff like that. It is nice because I can access it from anywhere, even if I am not on my computer. I was just asking someone today if they ever feel like we are part of some cult and all of this is going to end up not mattering at all.

I don't know what you're talking about.

Cults are the future. 🤑

Creed was just about the best.

You can now send $PIZZA tips in Discord via tip.cc!

Progress through failure means you had a plan, executed it, and while it failed you learned from it. The next project will surely embed more mechanics to make it successful. But the most important thing (that I am also missing) is to start from somewhere. The first step is always the hardest, like when we were children.

You should consider turning this file into a 'second brain'.

I have a similar process for my writing but have been using Dynalist as my initial note taking tool and Obsidian as my organised second brain.

Seriously, you should poke your head down the digital Zettelkasten rabbit hole.

It is exactly what you need ;)

Congratulations @edicted! You have completed the following achievement on the Hive blockchain and have been rewarded with new badge(s):